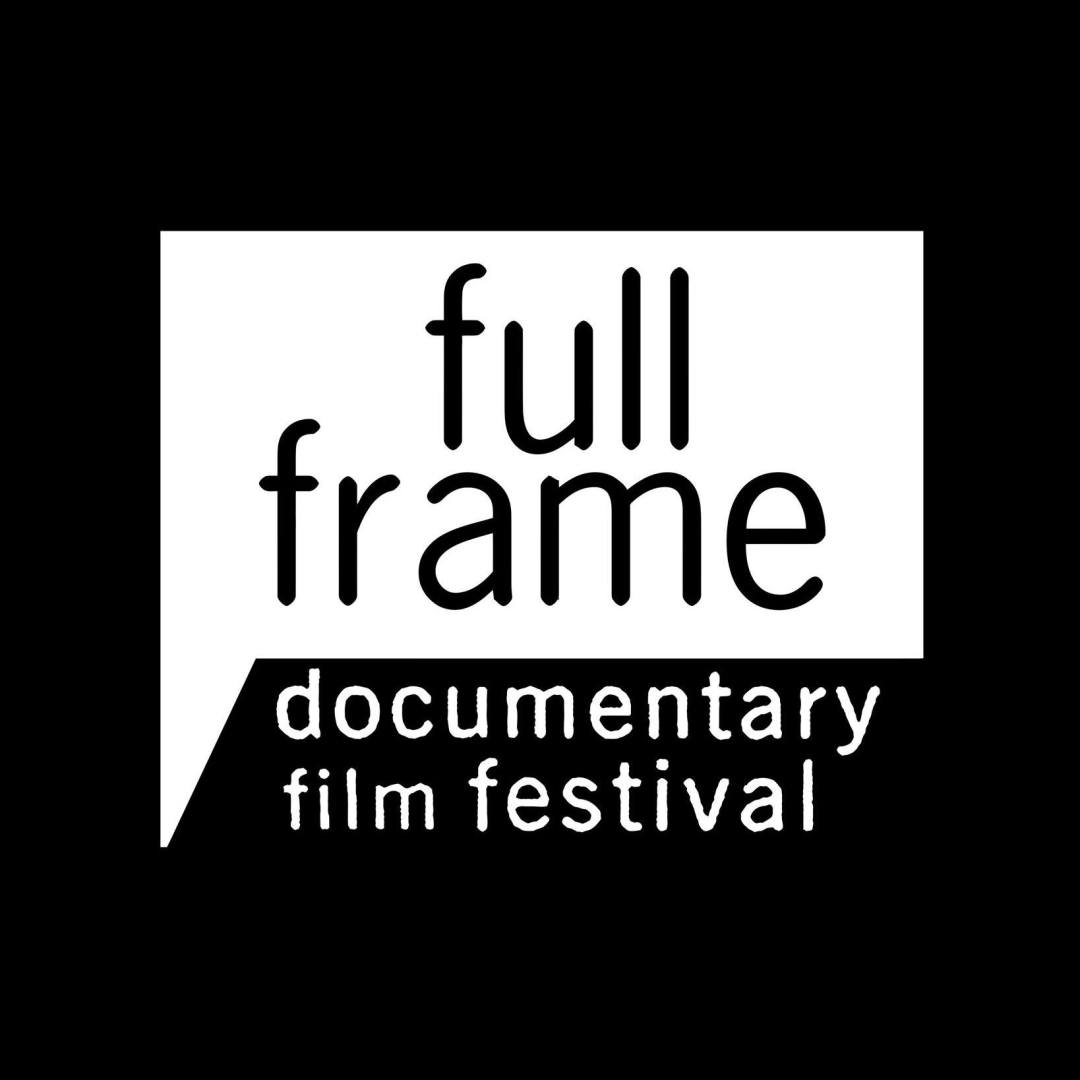 During the festival, grant recipients, will be given access to films, discussions and more importantly mentorships. Recipients will also present a 5 to 10-minute sample of their works-in-progress at the festival.

The Full Frame Documentary Film Festival is one of 45 film festivals in the United States where festival winners are eligible to submit their film to the Academy for Oscar consideration. Previous grant recipients have achieved major accolades in prestigious festivals such as Sundance, SXSW, and Tribeca.

Applications for the grant closes at 11pm PST, on Monday, February 3, 2020 and is only opened to United States Citizens who are first-time directors.

View all posts by carolinafilmblog